I’ve been intending to do a write up on this eBay seller based in the Netherlands for a while, but only today have I found enough time to give them the treatment they deserve.

The seller best66666 can best be described as a seller of authentic junk coins (real coins that are in such poor condition that they are essentially worthless), authentic fakes of real coins usually made by casting from an original coin, and a small handful of authentic modern coins (such as PRC issues) thrown in just for good measure.

What to do about this eBay seller? Avoid them like the plague!

Many of their item descriptions contain very informative vignettes about the history behind the items, of course it’s the history behind the real items, of which their offerings are unmarked copies. The boldness of the lie only proves the truth of the saying, ‘The bolder the lie, the more people you can get to believe it.’ Some of their listings include in the description such phrases as ‘We guarantee all the items are as pictured!!!’ which is quite meaningless as to authenticity, or even ‘Authenticity guaranteed for all items!’ which can still be ambiguous, because what is authentic?

The normal understanding of ‘authentic’ as applied to coins and other historic artifacts means ‘the real thing’ in the sense of, ‘made at the time indicated by legitimate authorities.’

For example, a large, value-10 cash of the 大灌 Da Guan era of emperor Huizong of the Northern Song dynasty must be a copper coin cast by state authorities between the years 1107 and 1110 AD. This example which can be found in the seller’s current auction is described as ‘Silver Proof Coin Da Guan Tong Bao 1107-1110 AD Large 10-Cash ANCIENT CHINA’ in the title. The full description goes on to give the history of the real coins, and then they conclude with, ‘Weight: 17.5 grams; Size: 40.5 mm. Very Attractive black silver tone, Extremely Rare!’

If this coin were copper the weight and diameter could be correct. They neglect to advise the customer that there is no such thing as an authentic silver cash coin in any era of history. Their notice ‘Extremely Rare!’ is possibly the truest thing they are saying about this ‘coin,’ probably because they’ve only made one or two pieces.

Going back to the categorizations of what best66666 sells, we can summarise them by groups, and show examples.

Group I
Items that are numismatically authentic, but in extremely poor condition. 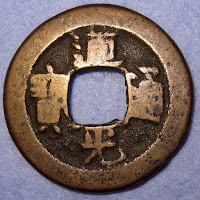 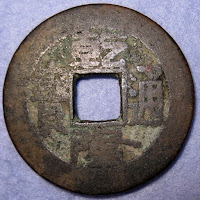 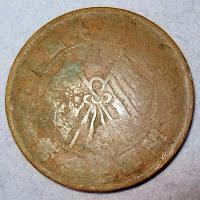 Group II
Items that are numismatically reproductions, usually made by casting from authentic originals. 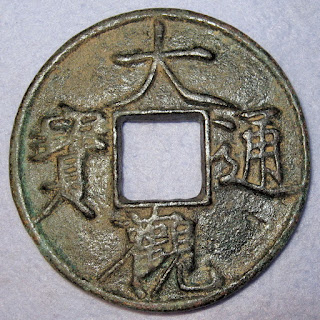 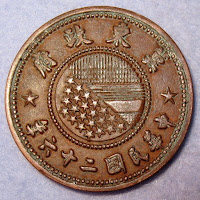 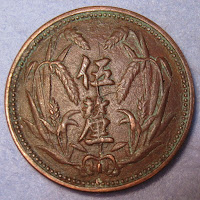 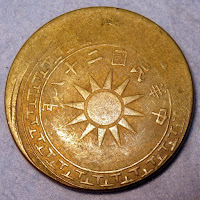 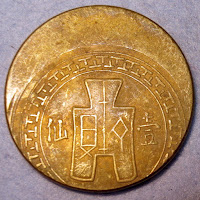 This off-centre fake is an impossibility. Modern off-centres are caused not by the misalignment of the dies, but by the blank being off centre in relation to the dies. 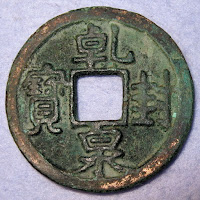 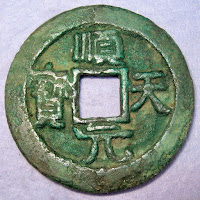 Group III
Items that are modern reproductions cast or struck with a high level of expertise. 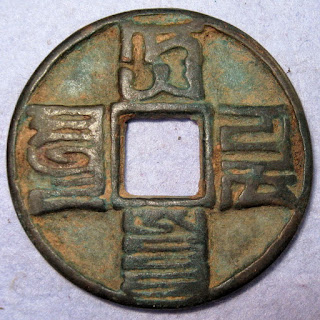 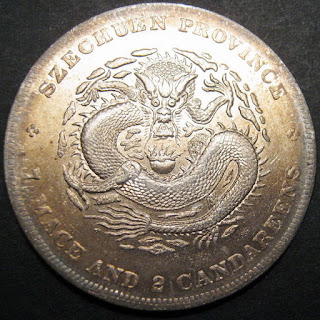 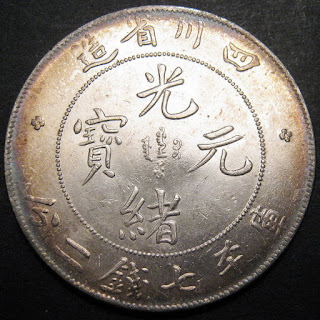 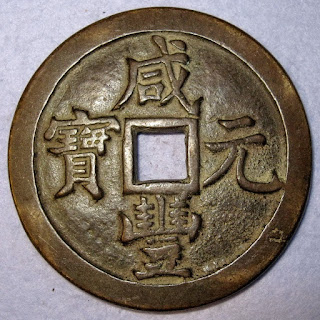 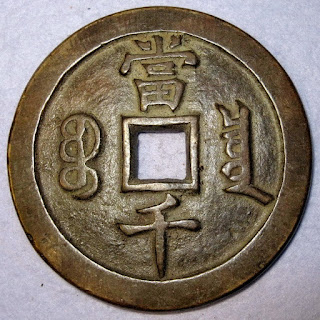 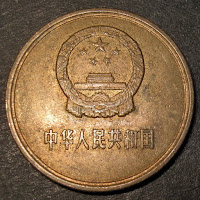 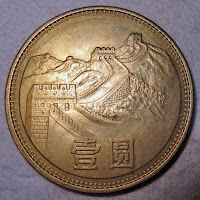 IN CONCLUSION
If you are a collector of authentic coins, shop elsewhere.
If you collect modern reproductions, or are looking to fill holes in your collection with well-made copies of otherwise unprocurable coins (or coins you couldn’t afford to buy as authentic pieces), you might find something here.
If you expect the guarantees of authenticity from eBay or any seller on eBay who flaunts them, I expect you will get what you deserve.

The first rule of thumb in buying collectibles on eBay is,
‘If the seller has even one detectable fake in their auction, don’t buy anything from them.’

The second rule of them is,
‘Know your seller.’

Both rules assume as a starting point that you know your collectible.
If you are a newbie, ask a professional for guidance.
Most are willing to give it free.
I’m one of them.
Posted by Norman F. Gorny at 10:12 AM